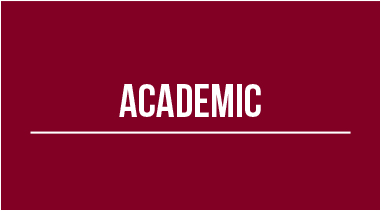 Considering Inclusion as a Conservation Priority: An approach from the Doris Duke Conservation Scholars Program

As a part of the EXPLORE STEM Faculty Institute Series of talks, we are thrilled to have Justin Cummings visit SXU and give his unique perspective on inclusion, social and institutional barriers that minority students face in making careers in STEM, and recommendations on the critical role that mentors have.
Justin Cummings grew up on the south side of Chicago, most predominantly in the Beverly/Morgan Park neighborhoods. He graduated from Morgan Park High School (1997-2001). He graduated with a B.A. in Spanish and a B.S. in Biology from EIU in 2006. After taking a year off from school, he enrolled at UC Santa Cruz for a Ph.D. program in 2007 where his thesis focused on understanding how trees used for tropical forest restoration inhibited the regeneration of invasive grasses in Panama. After receiving his Ph.D. in Ecology and Evolutionary Biology and a designated emphasis in Environmental Studies in 2013, he pursued a post-doc in Environmental Biophysics at Florida International University, where his work focused on understanding how changes in environmental factors influenced the uptake and release of CO2 across seasons in the Florida Everglades. In 2015, Justin moved back to Santa Cruz, CA where he has helped co-create and is the current director of the UCSC Doris Duke Conservation Scholars Program, whose mission is to prepare the next generation of diverse conservation leaders. In addition to this, Justin was recently elected to the Santa Cruz City Council and serves as the Vice Mayor on the Santa Cruz City Council.
Faculty, staff, and students are welcome to attend. Refreshments will be available.

Email to a Friend