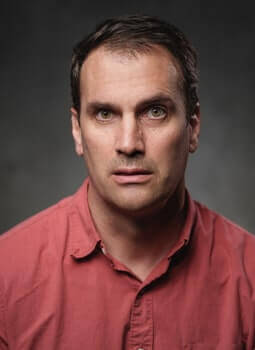 James Bender is an assistant professorial lecturer in psychology who enjoys teaching Introductory Psychology -- his favorite class -- statistics and abnormal psychology. Bender is a licensed clinical psychologist with a lot of industry and government experience. He specializes in personnel selection/human resources employment selection, neuroscience (specifically the role of stress on human behavior), and statistical analysis and research design concentrating on survey research. When he isn't in the classroom, he loves skiing and can often be found doing carpentry or home renovation for himself and his friends and family.

Bender, J. (2015, May). The role of cognitive fatigue in trials. One-hour CEU workshop given at Marine Corps Base San Diego, San Diego, CA.