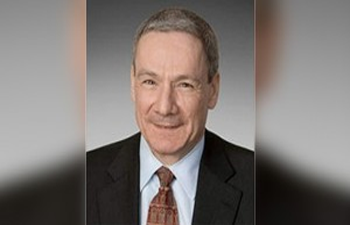 Saint Xavier University's Political Philosophy Professor and International Relations Expert Robert Shapiro conducted an interview with reporter Donna Vickroy of the Daily Southtown to reflect on former U.S. presidents. The article served as a tribute to honor this year's President's Day; noting which past U.S. commanders in chief deserve to be distinguished on this holiday, which ones are underrated and which ones should be destined for the "hall of shame."