SXU Invites the Community to Breakfast With Your Legislators 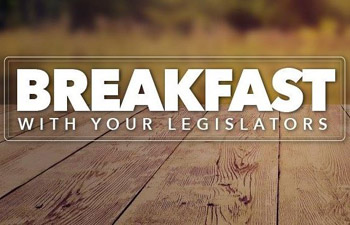 Saint Xavier University (SXU) invited the community to enjoyed Breakfast With Your Legislators on Monday, March 11.