SXU Invites All to Breakfast With Your Legislators on March 11 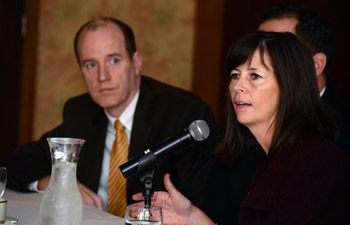