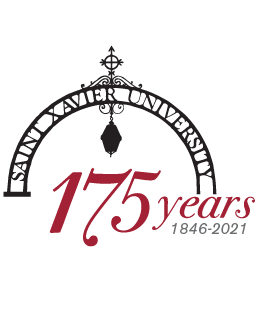 Saint Xavier University is proud to have recently celebrated 175 years of providing a Mercy education. Founded in 1846 by the Sisters of Mercy, Saint Xavier is Chicago's first Catholic university, the first Mercy institution of higher learning in the world, and one of the oldest operational educational institutions to remain in the metropolitan area.

Grounded in the ministry of the founding Sisters who were inspired by their Catholic faith to serve the poor, the sick and the uneducated, Saint Xavier has endured, continuing to serve through epidemics, the destruction of the Great Chicago Fire and many other challenges. The school transformed from Saint Xavier Female Academy to Saint Xavier College for Women in 1915, launching the first integrated baccalaureate nursing program 20 years later. In 1969, the college became coeducational, achieving university status in 1992.

Akin to our founding Sisters, we take great pride in educating the underserved and underrepresented through our continued commitment to inclusive excellence. In 2014, we became a federally-designated Hispanic-Serving Institution (HSI) and were named one of the most diverse regional universities in the Midwest1 a year later. We have been designated a College of Distinction for the past decade and were named one of the most affordable Catholic universities in Illinois2.

In 1919, Saint Xavier College held its first commencement for a graduating class of two students. In 2020, despite the challenges of COVID-19, we welcomed the largest freshman class of our 175-year history. With more than 40,000 alumni in 50 states and eight foreign countries, we are thrilled to celebrate 175 years of transforming the world through a Saint Xavier education and excitedly look to the future to continue our mission for another 175 years. 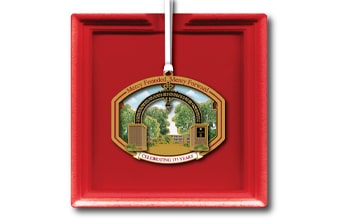 Throughout the year, various 175th Anniversary events gave faculty, staff, students and the SXU community a chance to celebrate.

All were invited to join us for Mass at McDonough Chapel of the Mother of Mercy to celebrate Spirit of Mercy Day and to mark 175 years to the day of the Sisters' of Mercy arrival to Chicago.

Spirit of Mercy Day events regularly include the special Eucharistic liturgy for the entire SXU community, the commissioning of campus leaders for the service of leadership and opportunities for conversation with a variety of Sisters of Mercy guests. 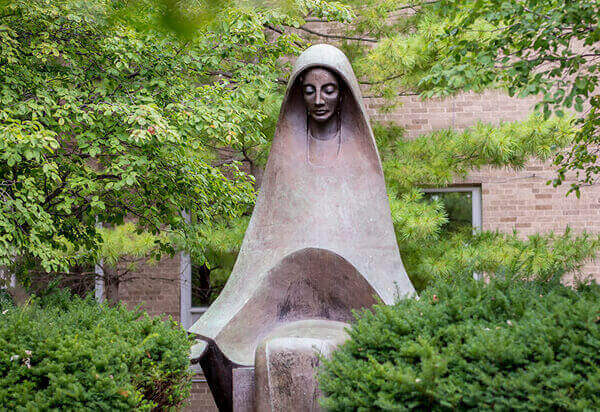 All were invited to join us at Ridge Country Club for an evening of dinner, live music and dancing to celebrate the 175th anniversary of Saint Xavier University, Chicago's first Catholic university and the first Mercy institution of higher learning in the United States. 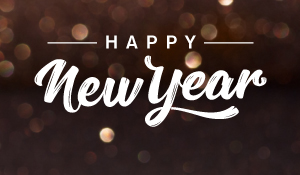 Give Back to SXU

Help us continue our mission for another 175 years.