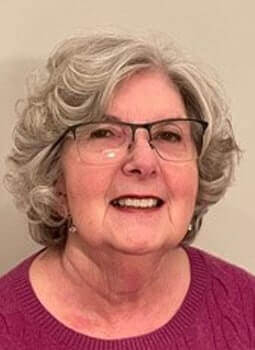 Jean Mehta earned a B.Sc. with Honors in Mathematics from the University of Birmingham, England. Upon graduation, she left England to work in Livingstone, Zambia, Central Africa, where she remained for seven years. After emigrating to the U.S., she earned an M.S. in Mathematics, Statistics and Computer Science from the University of Illinois at Chicago, followed by a D.A. (Doctor of Arts) in Computer Science from the same institution.

University of Illinois at Chicago

University of Illinois at Chicago

Over the years, she has taught most courses in the curriculum, but prefers to teach programming. Most of her research has centered on the effective teaching of programming, which includes innovative software as well as pedagogy.

She has taught robotics and the creation of phone apps to high school students, and introduced Alice as a development environment for freshman in the computer science major.