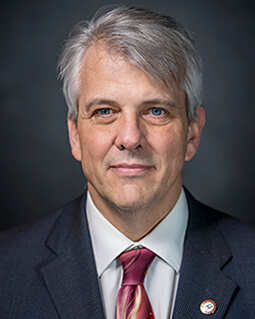 Matthew Costello was raised in Hallowell, Maine, where he spent far too much time reading comic books. He received a Ph.D in Political Science from the University of North Carolina, specializing in African Politics. He has taught at the University of North Carolina, Duke University, and has been a faculty member at Saint Xavier University since 1991. He directs the International Studies Program and has been involved with the Saint Xavier Honors Program since it began.

His publications include several papers on African politics, political development, and international political economy. Since 1999, (when he came to his senses) his research and publication has focused on Cold War culture in film and comic books.

"The Pilgrimage and Progress of George Bailey: Puritanism, It's a Wonderful Life and the Language of Community in America." American Studies, 40(3): 31-52, Fall 1999.