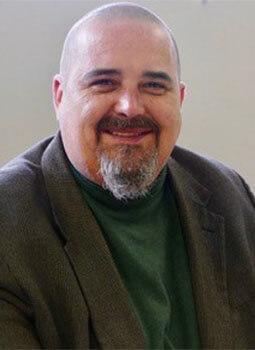 Arthur L. Morton's primary philosophical interests center around what is required of us to have an "adequate" understanding of ourselves and the world we inhabit. He has a deep interest in questioning the limits of of our understanding how such a skeptical stance may inform and improve our lives.

Review of "Hume's Skeptical Crisis," International Journal for the Study of Skepticism, 2013

With Marcella Russo, "Is the Feeling Mutual?" Contemporary Philosophy, 2011