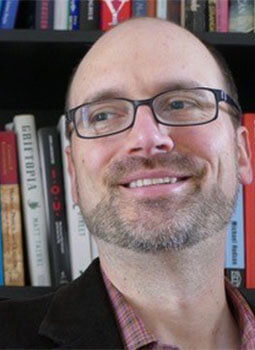 Running throughout his research and teaching is an interest in what it would take for us to build and live in a genuinely democratic society. Forrest Perry explores that interest by focusing on freedom, property, capitalism, socialism, racism, the environment, and education.

"Skip the (capitalist) intermediaries: freedom, democracy, and participation in the economy and culture." Communication, Capitalism, and Critique 14, no. 1 (2016).

With Amanda Holmes, review of On Civic Friendship: Including Women in the State, by Sibyl Schwarzenbach (Columbia University Press, 2009). Teaching Philosophy 33, no. 3 (September 2010): 326-30.