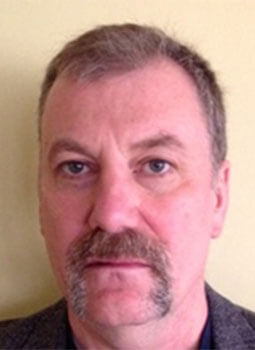 My current research and teaching spans two areas of political philosophy: the archaic Greek origins of democracy, and the wilderness roots of contemporary American politics. I also study wolves (canis lupus) and in particular the human response to wolves. Several of my recent publications draw upon fieldwork I've conducted in areas where wolves have recently returned, in the Yellowstone area and the Savoie region of France.

I am the founding director of the undergraduate fieldwork program The Yellowstone Project.

"Diabainō: Crossing Over and Standing Firm in the Phaedrus." CUNY Symposium on the Phaedrus, City College of New York, New York City, 19 March 2016

Brian Seitz and Thomas Thorp, The Iroquois and the Athenians: A Political Ontology. Rowman and Littlefield, Lexington Books, 2013.

"The Place of Judgment." In a Festschrift volume in honor of Edward S. Casey, edited by Brian Schroeder (forthcoming).

"'til human voices wake us: the aporia-fish in the Meno." In Plato's Animals, (60-76). Edited by Michael Naas and Jeremy Bell. Bloomington: Indiana Univ. Press, 2015

"Solon on the origins of Class" in Living with Class. Edited by Ron Scapp and Brian Seitz. New York: Palgrave MacMillan, 2013